Beneath the Surface: The Journey of Water

Pure Water Soquel is one of only 16 projects worldwide in the ‘Beneath the Surface: The Journey of Water’ Film Series. Presented by the International Water Association and produced for us and Black & Veatch by BBC StoryWorks, the series profiles innovations and innovators who are advancing positive change toward water sustainability.

The complete series, which initially launched at the International Water Association Conference in Denmark in mid-September, includes 16 unique stories from around the world. The Pure Water Soquel film is one of only two in the series from the United States with others from around the world representing Spain, Uganda, Brazil, Scotland, Sweden, Portugal, and more.

The mini-documentary tells our story of the severe drinking water challenges faced in the California mid-coast region and how the District, its community, and neighboring partners determined that replenishing groundwater with advanced purified recycled water was the most productive path toward a sustainable water supply. It also highlights the overarching integral role that water plays in every community and how recycled water must be part of the solution for a secure water future – for people and the environment. 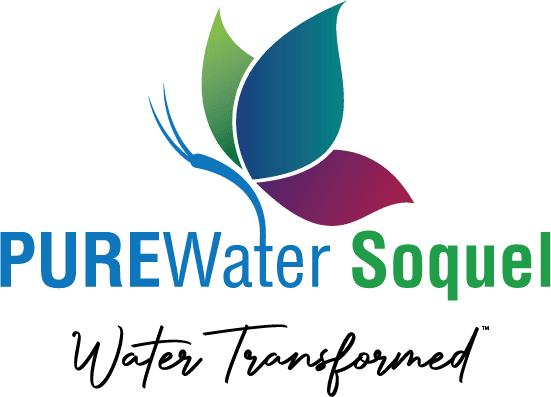