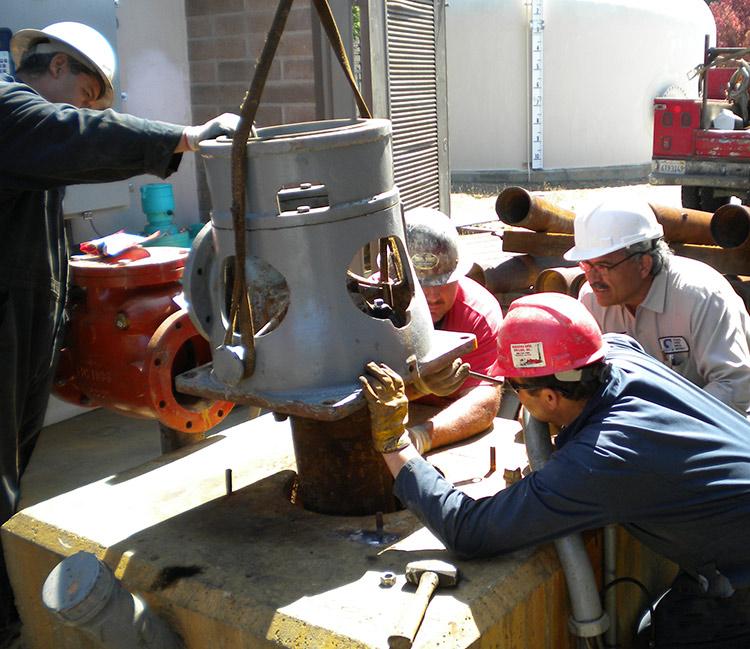 The Soquel Creek Water District Board declared a Groundwater Emergency at their June 17, 2014 meeting.

The primary measures and actions under a groundwater emergency include issuance of a formal request to the County of Santa Cruz and surrounding water providers (including Central Water District and the City of Santa Cruz) to discuss what actions can be taken within their respective jurisdictions to help protect the groundwater basin.

The issue of a possible water service moratorium was under consideration at the same meeting on June 17th; however, the board did not vote on this. Instead, the Board has modified the Water Demand Offset (WDO) Program with an program whereby developers would pay into a fund to pay for new projects that would reduce water use within the District's service area and only allow new development to occur if developers offset their anticipated use by 200%. The rate at which developers will pay for the WDO offsets is $55,000 per acre-foot.