Pure Water Soquel will use advanced water purification methods to purify recycled water for replenishing the groundwater basin where it will increase protective water levels and prevent seawater intrusion from moving further inland. The process starts by treating recycled wastewater to a tertiary (suitable for reuse, recycling, or discharge) level; that tertiary recycled water will then go through an advanced water purification process, producing water that meets all state and federal drinking water standards.

The Project includes facilities in portions of the cities of Santa Cruz and Capitola, and in the Live Oak, Soquel, and Aptos communities of unincorporated Santa Cruz County. The two levels of treatment will happen at two locations: first, tertiary treatment will take place in a new facility on the site of the Santa Cruz Wastewater Treatment Facility. Advanced water purification will follow in a new facility at the corner of Chanticleer Avenue/Soquel Avenue (Live Oak area). A new 8.5-mile system of pipelines under surface streets will transport water between the treatment facilities, and to three new seawater intrusion prevention wells on Monterey Avenue, Willowbrook Lane, and Cabrillo College Drive. View a map of the treatment plant sites and conveyance pipelines (PDF).

The District's sole source of drinking water is from the Mid-County Groundwater Basin. This basin has been identified by the State of California as "critically overdrafted" - more water is being pumped out than can be naturally replenished. When the water level is too low, seawater enters the basin and contaminates the drinking water supply. This is called seawater intrusion and has already been detected at multiple locations along the coast. Without action to replenish the basin, contamination will continue and eventually make the basin unusable. The state has mandated that the groundwater basin be made sustainable by 2040.

By pumping pure water into the basin and raising its water level, Pure Water Soquel will help accomplish basin sustainability. Reducing the overdraft conditions will protect against and aid in preventing further seawater intrusion of the groundwater basin, promote beneficial reuse by reducing the discharge of treated wastewater to the Monterey Bay National Marine Sanctuary by 25% and help ensure a safe, clean, sustainable water supply for the community.

The project is currently in various stages of design and construction, with the goal of being operational by the end of 2022/early 2023. Certification of its Environmental Impact Report (EIR) and Project Approval took place in 2018.

It is anticipated that the cost of the project is approximately $90 million (this is derived from the "Class IV Engineering Estimate," which approximates a cost range of $65 million to $145 million). The District has been awarded substantial grants and low-interest loans for planning, design, and construction: 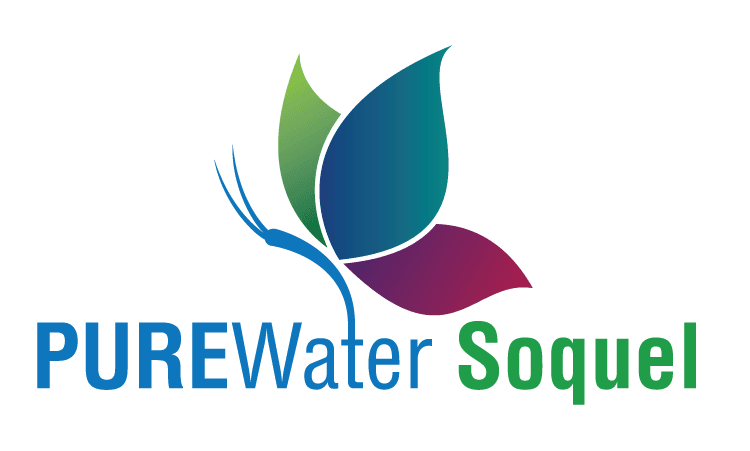