We are honored to be recognized as one of the top 10,  2022 Innovation Award Winners by Government Technology for Leadership.

The Districts Awards Program recognizes and shares bright ideas across transit, transportation, libraries, fire districts, utilities, parks and recreation, airports, ports, and more!  We are honored to be chosen as one of the Special Districts Ideas Worth Sharing selectees by Government Technology for Leadership.

In 2019, the District was one of the 85 companies in the Bay Area named a Bay Area Top Workplace by The Bay Area News Group. It’s based on employee feedback gathered through an anonymous survey administered by an outside organization that measures several aspects of workplace culture, including alignment, execution, and connection.

2018 Award of Excellence in Outreach & Education

We proudly received a significant honor from the WateReuse Association: the Award of Excellence for Outreach and Education, in recognition of the District's Pure Water Soquel Mobile Educational Trailer. This annual award recognizes significant success in advancing the public's understanding and knowledge of recycled water and is a prestigious honor illustrating the District's ongoing efforts to provide the community with clear, understandable, and useful information about water reuse.

We have been recognized as a transparent organization since 2015 by the Special District Leadership Foundation (SDLF). We were the first to be awarded to an agency within Santa Cruz County. SDLF programs are dedicated to promoting excellence in special district governance and operations throughout California.

Since 2016, Soquel Creek Water District has received the "Distinguished Budget Presentation Award" from the Government Finance Officers Association of the United States and Canada (GFOA) for its annual budget. In order to receive this award, the District's budget needed to meet the necessary criteria set forth by GFOA that our budget was a policy document, an operations guide, a financial plan, and a communication device.

Since 2017, Soquel Creek Water District has received the highest honor from the California Society of Municipal Finance Officers (CSMFO) - an "Operating Budget Excellence Award" for its annual budgets. 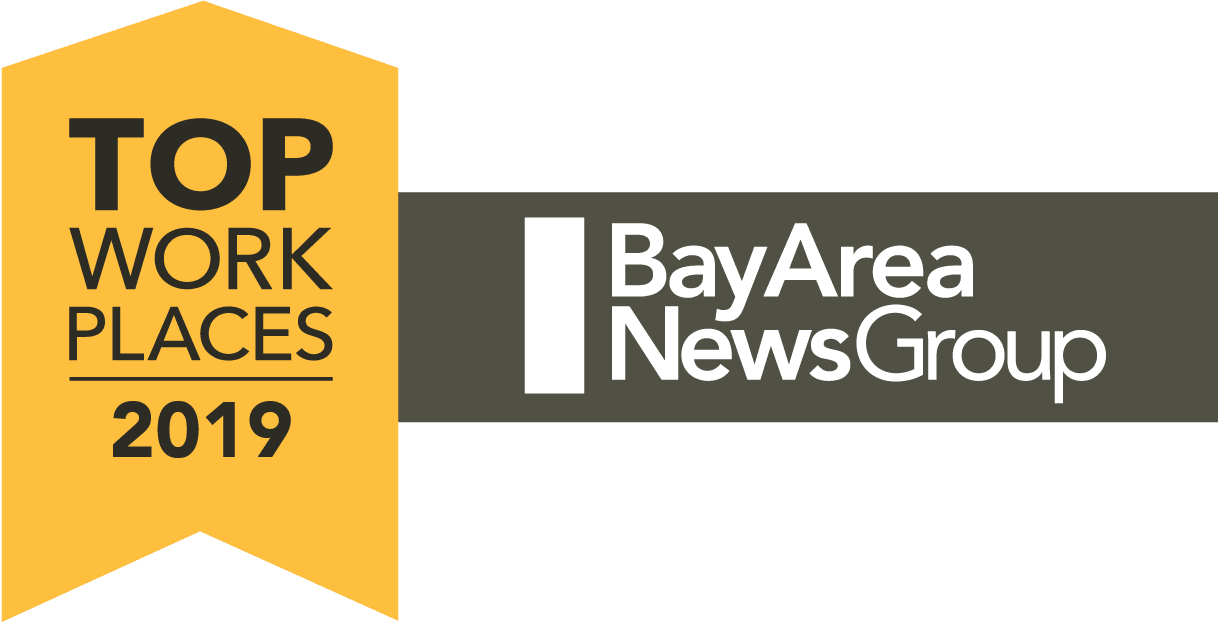